Platinum metals are some of the strongest metals in the world 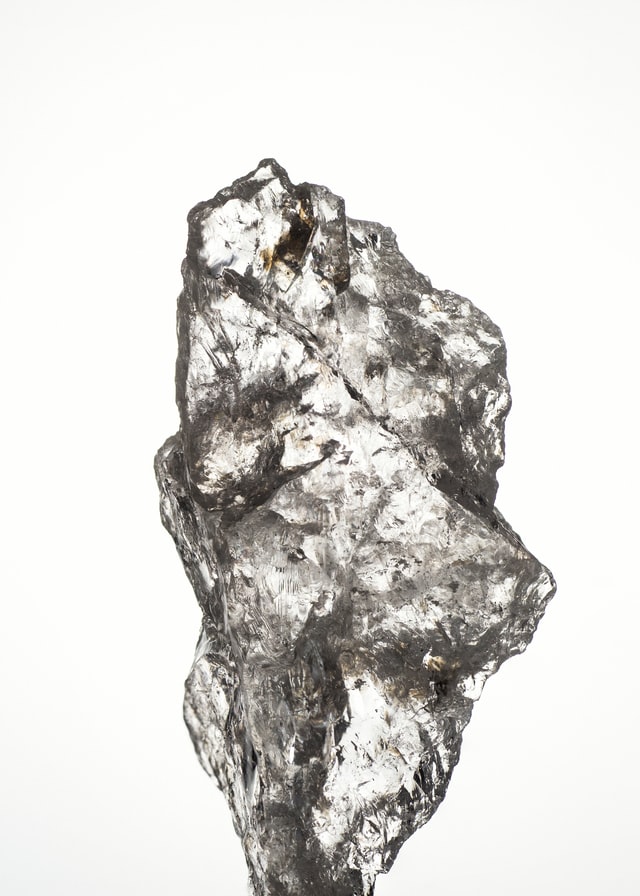 Platinum metals are some of the strongest metals in the world and are well-known for its ability to make engagement rings, diamond necklaces, and other pieces.

Platinum is arguably one of the most beautiful and rare metals that enhances the beauty of any gemstone or diamond in platinum jewellery. Platinum metal is a rare metal that has been used to express love. It's the perfect metal to use for weddings, platinum engagement rings, and anniversaries.

We break down "what is platinum" below.

What Is Platinum: A brief history

South American peoples discovered platinum and produced artifacts made of a white-platinum alloy.

Julius C Scaliger, in 1557, was the first to write a description of platinum. He described it as a mysterious metal found in mines between Panama and Mexico and said that it could not be melted by fire or other Spanish arts.

Francois Chabaneaus, a French chemist, patented a process for producing platinum that was workable in 1783. However, the quality of the metal varied from one batch to the next. He didn't know that there were impurities in previously unknown metals.

William H Wollaston, an English chemist, developed a process that could be used to produce pure platinum. This was in the early 19th-century. In his research on platinum ore, he discovered the metals osmium, iridium, rhodium, and palladium. These elements were the ones that had been so frustrating for Chabaneaus.

The Spanish word "Platina," which means little silver, is the element name.

Platinum (symbol Pt and atomic number 78) is the most well-known and widely used of all six platinum metals in Groups 8-10, Periods 5 and 6 of the periodic table.

What is the melting point for platinum?

Platinum's melting point was one of its most defining characteristics from other metals for many centuries.

It has been used for an extended period. However, scientists have considered it to be 'unmeltable.'

In the late 17th and early 18th centuries, the processes could be improved enough for production.

It took enough heat to melt the platinum. This was done initially in France with mirrors and focus lenses. By combining it with a pure oxygen delivery method. Wilhelm Heraeus, a German chemist, later discovered a reliable way to superheat platinum and created the W. C Heraeus First German Platinum Smelters.

Pure platinum is very soft, often mixed to enhance its durability. Only platinum bullion such as bars or coins uses 999.5% platinum.

Platinum alloys have a melting point that changes depending on what metal is added. Therefore, mixing platinum with iridium at 5% to 10% causes its melting point to increase to 2,454 degrees Celsius.

Platinum's already high melting point means that it is not surprising that it has an extremely high boiling temperature of 3,825 °C (6917 °F). This is more than 1000 degrees higher than the temperature gold boils. Platinum is not required to be boiled for most of its uses.

Platinum, a silver white metal, is resistant to corrosion and tarnishing and doesn't oxidize. In addition, platinum's atomic structure means it can easily be malleable and bond to other elements. This is why platinum-plated jewelry is more common. Platinum weighs 12.4 ounces per cubic inch, six times as dense as a diamond.

Why is platinum so costly?

Pure platinum is rare, and so it's very expensive. Platinum is even rarer than gold, which is why it's so costly. Platinum is in high demand because of its many industrial uses—the high price of platinum results from a small supply and a significant demand.

Which is more expensive: platinum or diamonds?

Diamonds are more expensive than platinum when compared to platinum's weight in carats (diamonds) to grams (platinum).

Why has platinum fallen so much?

Many factors can cause increases or decreases in platinum's price. Some of these factors directly relate to fluctuations within the demand for platinum. For example, prices for platinum can be affected by investor confidence in Wall Street, the relative strength of the dollar, geopolitical conditions on the domestic and international fronts, as well as the relative strength and weakness of the dollar. Sometimes price drops can be caused by correlations with market events but not necessarily causation.

Which is better, gold or platinum?

It all depends on how you invest and the momentum behind each metal. Gold is the most popular precious metal because of its unspoken value and familiarity, but platinum is far more rare than gold. However, platinum has been increasingly important in many industrial sectors over the past few decades. As a result, investors diversify their portfolios by adding silver, gold, white gold, and platinum to increase their chances of positive performance, regardless of market conditions.

Platinum metal is used in platinum jewelry, decoration, and dental work. It can also be used in electrical contacts, fine resistance wires, and medical/laboratory instrumentation.

For strong permanent magnets, a combination of cobalt and platinum is used.

Because of its thermal expansion coefficient, the metal can also be used to make glass-encapsulated electrodes.

Aqua Regia is used to etch platinum or gold. It is a mix of Nitric and Hydrochloric acids that have been freshly mixed before it is used.

At AU Precious Metal Solutions, we will help you sell your unwanted Platinum Jewellry as well as other precious metals. So whether it's a platinum ring or even platinum wire, we will handle it all for you.