No items found.
Product is not available in this quantity.

How Much is the Silver Dollar Worth?

The silver dollar was a prevalent coin in circulation in the US. What's it worth now? 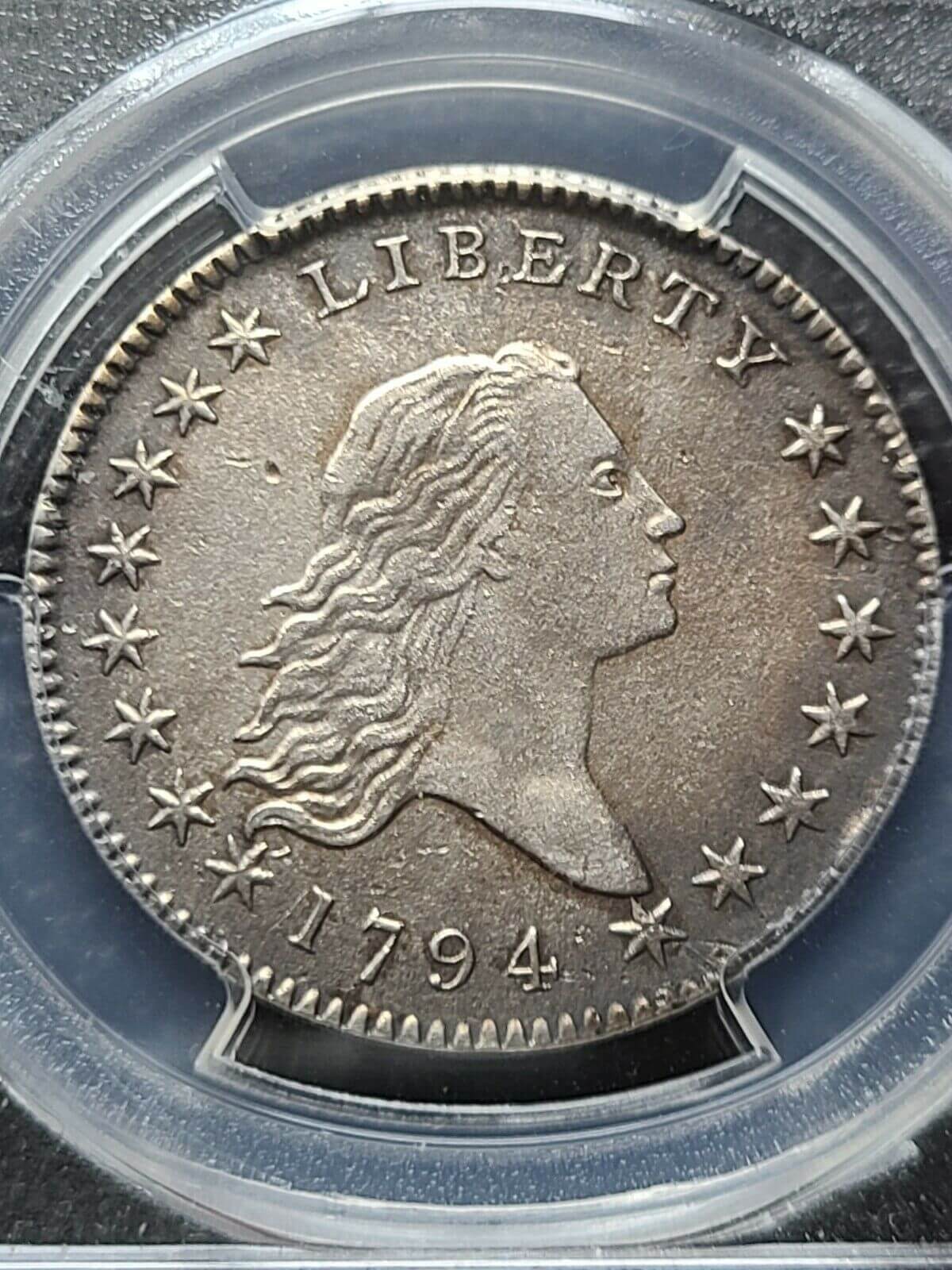 The silver dollar was a prevalent coin in circulation in the United States and was first minted in 1794. It used to be the standard currency of the U.S. before the government stopped circulating the coin in 1970. This coin still has intrinsic merit and is popular among coin collectors. If you have any coins, you are probably wondering the worth of your loose change or collection. There are a few ways that coin collectors use to determine the worth of their coins/collections.

There are two ways that coin collectors can determine the worth of their collection regardless of whether or not they possess older silver dollars or newer silver dollars, the quality can always be determined. The first way is called the melt technique. This method determines the worth of a collection or coin by the precious metal composed within the entity. Most times the overall evaluation of quality becomes an estimate because there are potential fluctuations in mass. Typically the mass of silver dollars can range from 25g to 32g but collectors need to consider the purity of the coin and the actual percentage of the mass that contains the metal.

On the other hand, the collector’s method is based around the popularity or in this case the rarity of the coin. Collectors and institutions that conduct the valuing of the coin will look at the condition of the coin. They look for any wear and tear or seek to see if the coin is close to mint condition.

Additionally, there are some other factors that can help determine the grade and class when it comes to evaluating coins. The first step is determining the series of the silver dollar. Depending on when the dollar was first minted the series and styles may overlap in time so it’s important to nail down specific of the coins you may possess.

The second step is determining the date and mintmark variety and then judging the grading condition. Most times with an in-depth inspection and comparison, you can possibly find some merit in the overall condition of your silver.

The last step taken is looking at a coin or collection of coins is examining for overall qualities that may add or subtract from the merit. Most times, collectors will have their coins compared to others that have already been inspected and appraised.

What types of silver dollars are still in hot demand?

There are a number of silver dollars that date going all the way back to 1878. Some of these coins have been determined to be in the millions; the most popular dollar to date is the Morgan Silver Dollar.

The Morgan Silver Dollar was named after George T. Morgan who was an English engraver Throughout the life of the coin, there were five different mints were created in this series which include Denver (D), New Orleans (O), San Francisco (S), Carson City (CC) and Philadelphia (no mint mark).

What prompted this mass production of rare metals was the government mandate in February 1878. The United States wanted to stabilize the silver price and so the government officials passed the Bland-Allison Act that prompted there be a mass purchase of millions of dollars worth of silver. As a result of this act, the precious metal was then molded into silver dollars in hopes of increasing this silver price.

While the Morgan Silver Dollar stands as one of the most common coins in circulation, there are a few that are a few features that set this coin apart to make these older silver dollars worth a considerable amount of money.

The Peace Dollar was not as popular as the Morgan Dollar, but it does carry some worth. Currently, the Peace Silver Dollars is worth $ $30-$350 and it was in circulation from 1921 to 1935. Its predecessor was the Morgan Dollar that was in circulation from 1878 to 1921. The Peace Silver Dollars series does have a few rare dates and varieties that add to the coin price valuation.

Why are Condition and Grade Significant?

Condition and grade add or subtract merit to the overall price of a coin. If the coin looks worn it is almost like a circulated coin versus mint condition coins that would be considered uncirculated money. In most cases, collectors seek uncirculated coins because they carry more merit. There are many different ways to acquire these types of coins like through rolls of coins from your bank or coin collections being auctioned online or in person. A popular website to leverage is eBay that can help collectors reach an unlimited amount of options.

Experts suggest that you look for the cartwheel effect, look at the highest points of the coin’s design and look for minor damage and imperfections in order to determine if a coin is in fact an uncirculated entity. The cartwheel effect is the shiny phenomenon you get when you reflect the coin in light. If the cartwheel effect is present in the fields of the coin meaning the flat areas of the coins but not on the highest points the coin could still likely be uncirculated. The only factor that is the most likely to determine if your coin is uncirculated is if there is little to no wear and tear. That signifies that the coin was never released into commerce where people were using the coin and causing damage over time.

What makes these coins more rare and desirable?

While taking into consideration of series, mintmark, condition, and qualities a very popular thing that collectors strive to have is a series or collection of coins. A collectible group of coins carries a lot of value and specialty such as large-sized coins that come in a set. For example, there is the Seated Liberty Dollar, Morgan Dollar, and Peace Dollar, all from different times in history and series and variations but as a group, they can carry a lot of value.

Another coin is 1794 Flowing Hair Dollar. This was one of the first silver dollars that were believed to be in circulation in the United States. It is one of the rarest coils and the valuation of such a coin is upwards of $1 million dollars. Like mentioned earlier, the Peace Dollar was minted from 1921 to 1935. There were only a million released in Philadelphia during that time and the current value is expected at $400 dollars.

Why Should You Collect Coins?

Whether you are new or have been in-game for a while, there is a huge financial benefit to valuing your coins. It’s a fantastic hobby to do and through research and discovery, you could learn a lot about the history of the American economic system.

These coins were once the pinnacle entity of our country’s commerce and business and to find old rarities like the Peace Dollar or Flowing Hair Dollar could bring about joy and excitement.